What Contaminants Do UV Sterilizers Remove?

There are no micro-organisms known to be resistant to UV, unlike chlorination.  UV is known to be highly effective against bacteria, viruses, algae, molds and yeasts, and disease causing oocysts like cryptosporidium and giardia.  In practice, bacteria and viruses are the cause of most major waterborne pathogenic diseases.  Of these enteric viruses, Hepatitis virus and Legionella Pneumophila have been shown to survive for considerable periods in the presence of chlorine, but are readily eliminated by UV treatment.  For most microorganisms, the removal efficiency of UV for microbiological contaminants such as bacteria and virus generally exceeds 99.99%.

Specifically, the following are moved to an efficiency of greater than 99.99%: 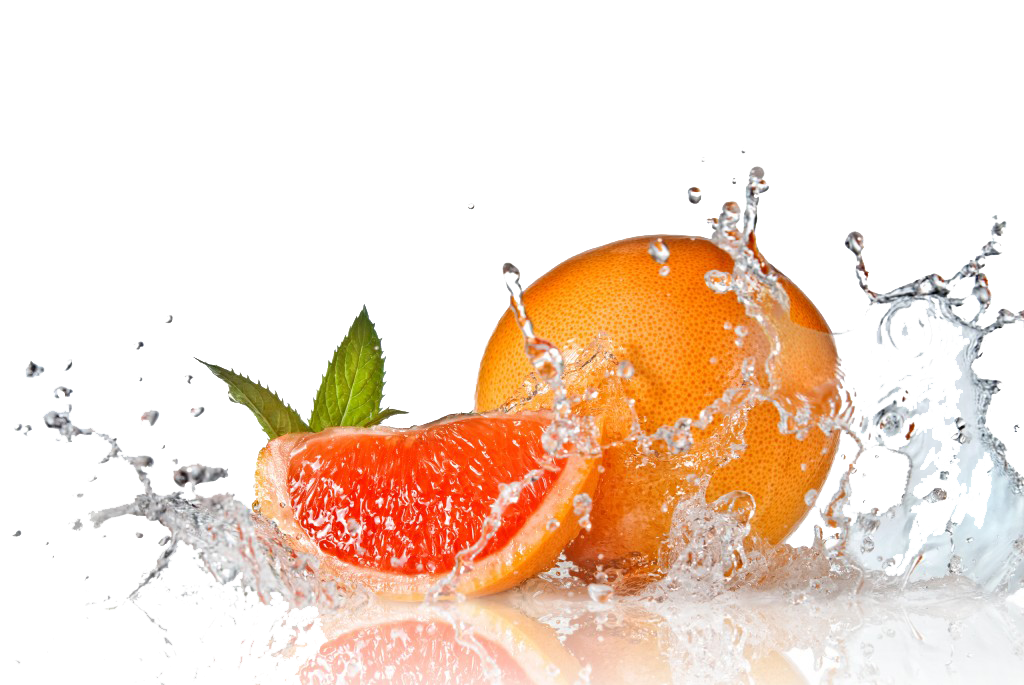